I feel like Sheldon Cooper while writing this blog, a total nerd who is crazy about trains like a five year old, but I had to talk about the ” Hanging Train”.

I am not kidding! In Germany, the Wuppertal Suspension Railway is the oldest electric elevated railway with hanging cars in the world and is such a unique system.It leaves me in awe of it. 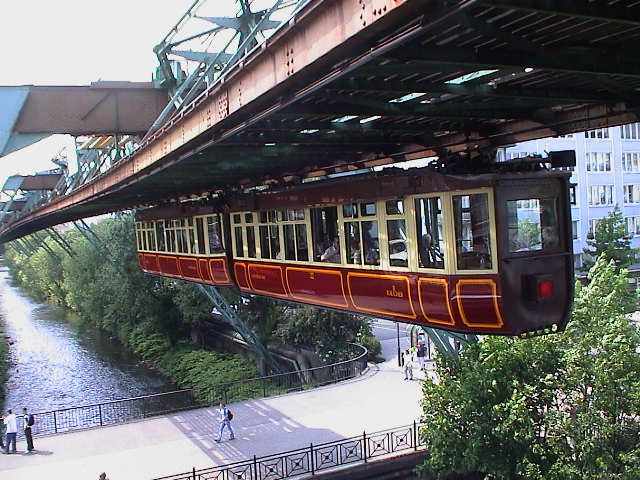 The crazy thing is it’s not some new modern technology. It was designed in between 1897 and 1903 and the first track was opened in 1901.

Given its long history,it might come as a surprise to learn that there only have been a few accidents involving Schwebebahn and no fatal ones untill 1999 when Coach no. 4 derailed because of parts left on the track after repair work.

One bizarre accident deserves special mention. In 1950, the local circus decided to let Tuffi, one…